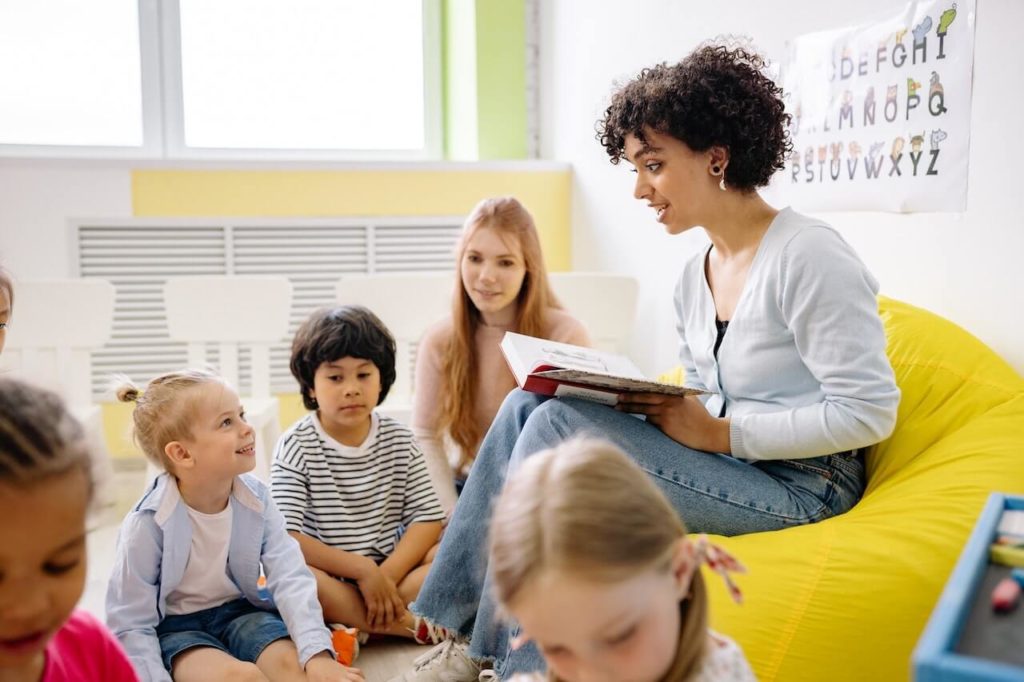 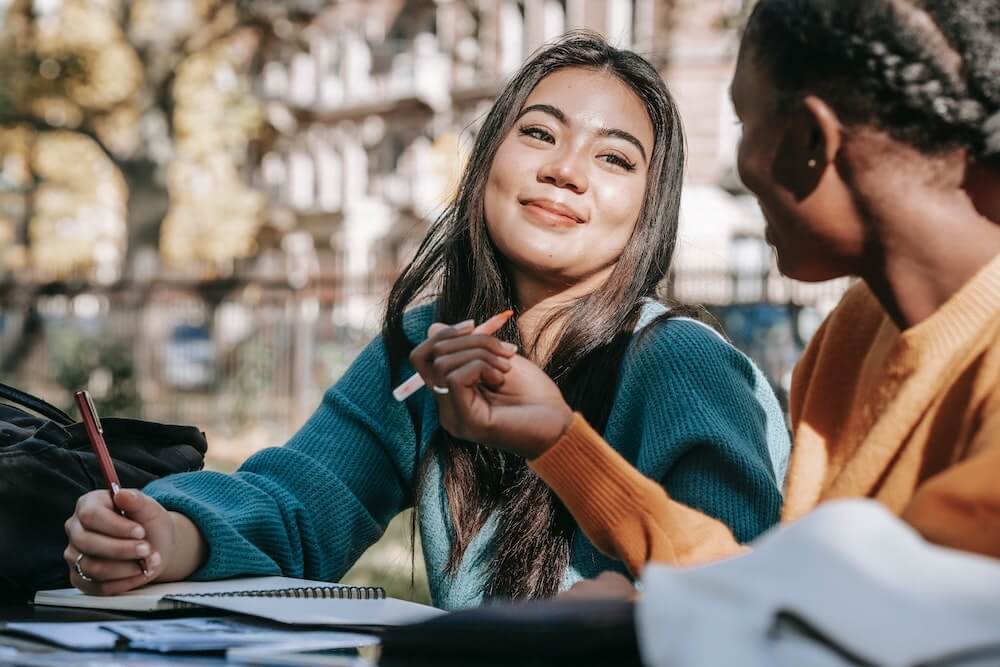 La Universitat d'Andorra is a relatively new university, but it is gaining a solid reputation. It is particularly renowned for its computer science, nursing and management degrees. They also offer a highly reputable virtual studies centre, which allows for online courses.

If you’re interested in vivir, you do not need to be concerned about the schooling system. No  matter which region you call home, you’ll find a great public option offering a comprehensive education that suits the modern world. Pupils are left well equipped for further education or employment. The goal is always to create well-rounded students who become valuable members of society.