A primera vista, el sistema fiscal a Andorra might come across as complex. In reality though, it’s pretty straightforward and easy to understand. Below, we’ll summarise the tax environment in Andorra and throw light on some important facts and figures that you must know before making the move.

The basic income tax rate for residents a Andorra is 10% and is, of course, subject to credits and deductions. Salaries below €24,000 are not charged any income tax whatsoever. From there on, the tax gradually increases and is capped at 10%.

Unlike sales tax, VAT is applicable for all goods and especially services. Here in Andorra, it is locally known as Impost General Indirecte o IGI . 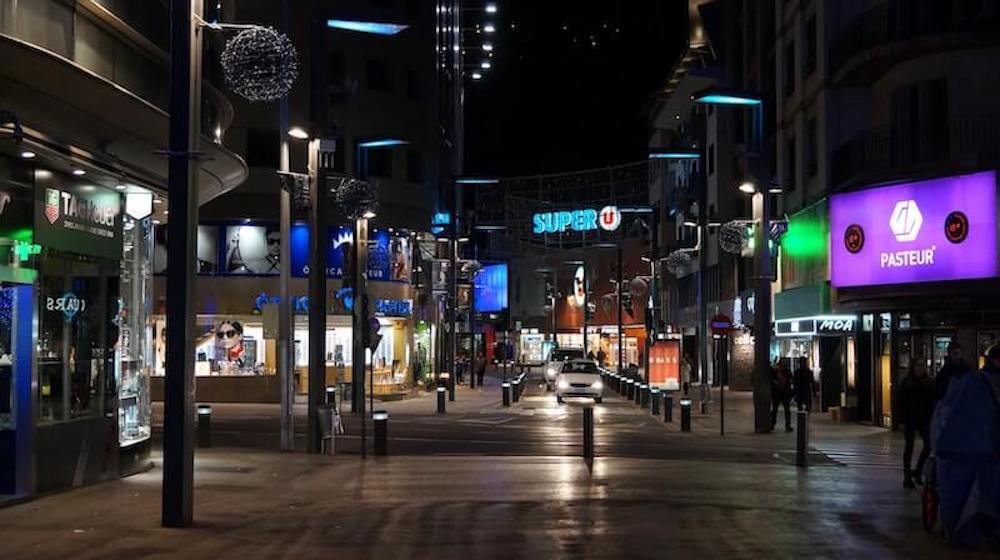 El sistema està dissenyat per dissuadir les persones de comprar i vendre propietats without any intention of actually living in it. The government’s main focus is to attract people who want to actively contribute to the economy, so that the place can thrive.

Have you got more questions about how this might affect your plans of viure? Reach out and give us a call! We’re here to help.