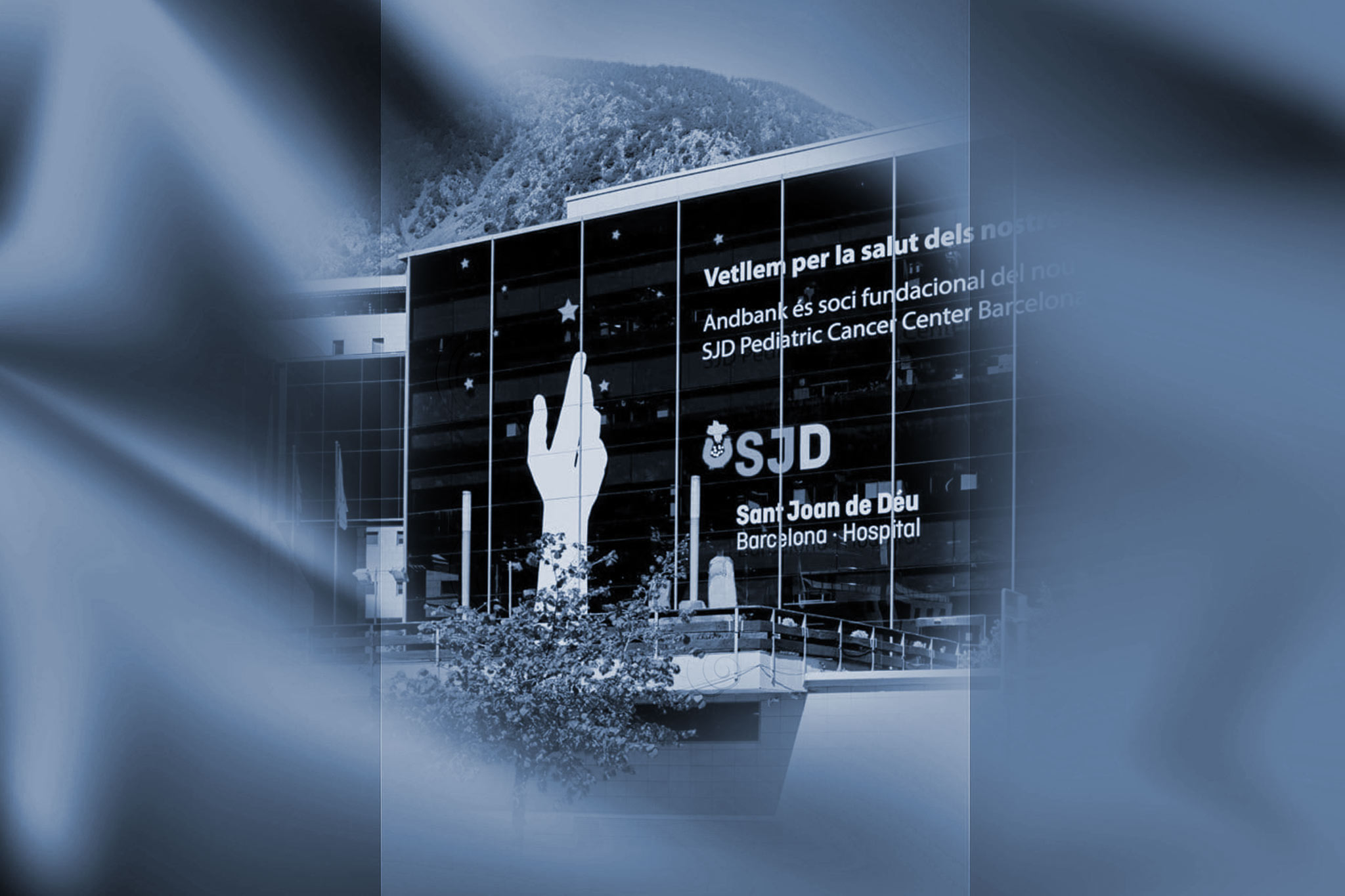 As of today, you’ll find four banking institutions within the borders of Andorra. At one point Andorra had five banks, but Vall Banc (previously known as Banca Privada d’Andorra, which closed shop following accusations of money laundering) has since been absorbed by Crèdit Andorrà.

Each of them are available to the general public and are accepting new individual accounts along with business banking clients. You can choose from the following Andorra banks:

Every bank listed above is national and domestically owned. They mainly serve private and consumer banking needs for the Andorran population and local businesses.

While offshore banking was once important to the Andorran economy, the exchange of information treaties has resulted in a drop in this area.

Some banks are more “digitised” than others, but all feature internet banking. All offer debit and credit card facilities, typically with Visa and Mastercard.

Payment processing is available through RedSys, although you’ll probably need help setting it up as it’s not a straightforward process. Mortgages for real estate in Andorra are available as well. 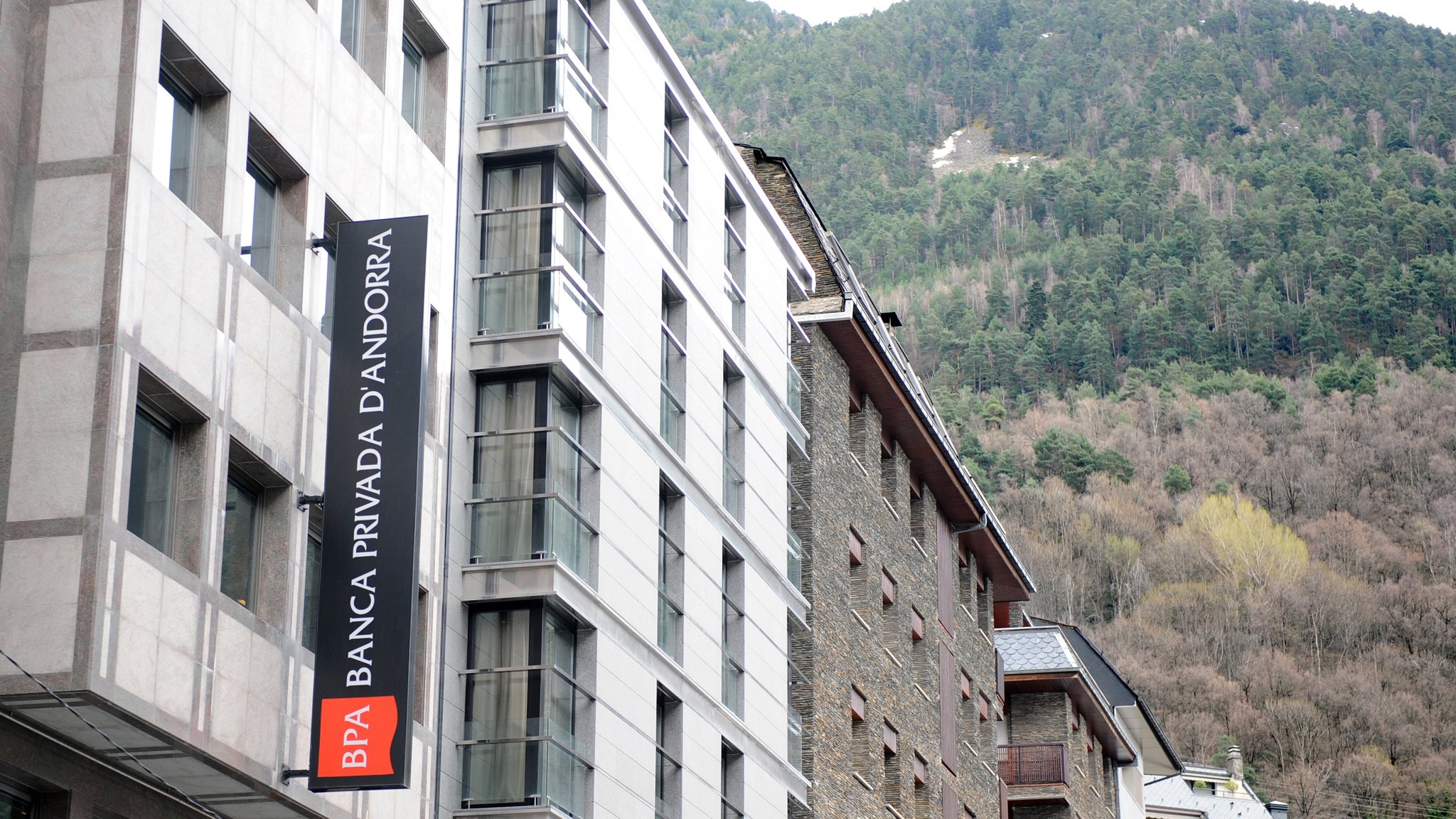 To open an account here, you don’t have to have residency in Andorra. You can also do so as an individual or an Andorran company, provided you comply with the bank's internal regulations.

Whether you are opening a personal or company account will determine what information you need to provide, but be prepared to show documents such as:

A reference letter from your bank

One thing to note is that you will need to comply with anti-money laundering standards and the FATCA protocol. This means that you might have to indicate the origin of your funds and provide documents for transactions above a certain value.

Before you can set up a bank account in Andorra, you’ll want to familiarise yourself with the national currency of Andorra.

In 2011, a monetary agreement was made between Andorra and the EU—this agreement came into force in April 2012, establishing the Euro as the official currency.

Andorra did not have its own currency prior to unofficially  adopting the Euro in 2002, but most commonly used the Spanish Peseta and also accepted the French Franc.

Banking has proven to be a pivotal part of the Andorran economy; not only does it account for one-fifth of the country’s total GDP, but it also proves an important lifeline between Andorra and the world economy.

Some of the key features of the banking system in Andorra include:

Being a micronation that houses just over 77,000 people, Andorra’s financial market is relatively small. This makes it difficult for the limited number of financial institutions to gain market share, thus promoting the need for more competition.

This calls for high-value services and a high level of trust at all times. Banks have adopted the digital trend and are consistently becoming more modern and compliant.

Privacy is paramount with any country’s banking practices. Historically, many banks here offered numbered accounts without shared names or records. This resulted in foreign residents favouring Andorra as a banking haven.

Nowadays, Andorra has embraced a more transparent banking model, while maintaining privacy for all residents.

The banking system here has recently been overhauled; reforms have been made to both the tax system and how banks report to financial regulators. The goal is that each bank remains in compliance with the OECD and other international organisations. As a result, many banks have had to update their processes to reflect those standards.

Back in 2014, Andorra made the decision to sign the declaration of the Automatic Exchange of Information in Tax Matters. The goal was to combat tax evasion and facilitate compliance via a Common Reporting Standard.

With regard to privacy, this is a definite positive. It means that residents of Andorra can declare income appropriately to the government. All financial information within the country will be kept private. Andorra’s banks truly do respect the privacy of their clientele.

If you’re a non-resident of Andorra, the following information may be shared with other jurisdictions and authorities:

Andorran institutions first began collecting this information back in 2017 and currently use a “narrow approach” to reporting.

Whether you’re a resident or non-resident, the process of setting up a bank account in Andorra isn’t the easiest out there. However, with the right assistance, it can be quite straightforward.

There are only four financial institutions here in Andorra and each has their own strengths and weaknesses. If you’re not sure which is right for you, or you need help with setting up a bank account, contact us today!

Our team of experts is well equipped to make your transition to this lovely country as smooth and easy as possible.